Just one minute of exercise could improve your bone health

New research suggests that spending just one minute each day exercising can have a positive impact on your health.

A study, conducted by the Universities of Exeter and Leicester, found that women who undertake 60-120 seconds of high-intensity exercise each day have four per cent better bone density than those who do less than a minute.

It was also discovered that the benefits are increased for those who exercise more, with women who do over two minutes of exercise a day having a six per cent higher bone density than those who do under a minute.

The higher a person’s bone density, the lower the chance of them developing osteoporosis or suffer bone fractures in old age.

Over 2,500 women took part in the study, making the research particularly important due to the higher risk of osteoporosis in women.

In the research, women were asked to wear devices to monitor their activity, with the data collected over a week then compared to measurements of their bone health.

“We wanted to make every second count in our analysis, because short snippets of high-intensity activity are more beneficial to bone health than longer, continuous periods,” said lead author Dr Victoria Stiles.

“But there’s a clear link between this kind of high-intensity, weight-bearing exercise and better bone health in women.”

“We were careful not to ignore short bursts of activity throughout the day.”

“We don’t yet know whether it’s better to accumulate this small amount of exercise in bits throughout each day or all at once, and also whether a slightly longer bout of exercise on one or two days per week is just as good as one to two minutes a day.”

“But there’s a clear link between this kind of high-intensity, weight-bearing exercise and better bone health in women.” 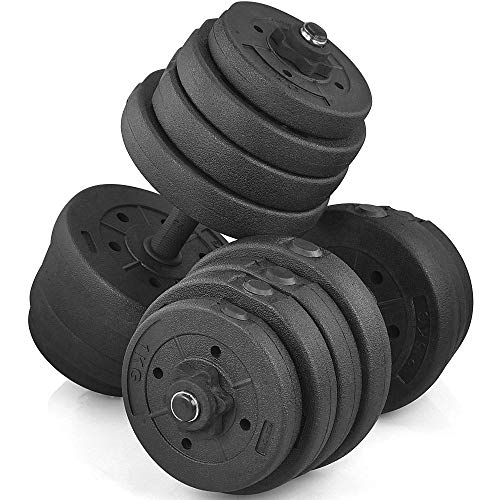 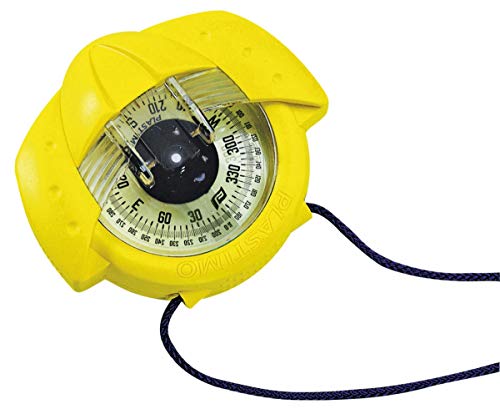 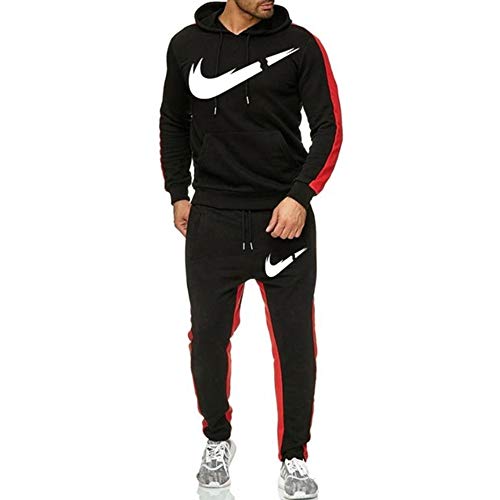 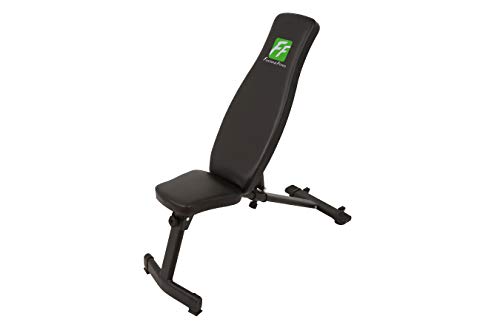 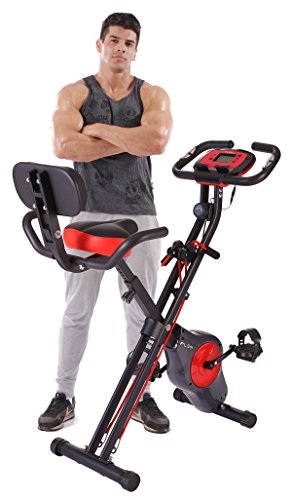 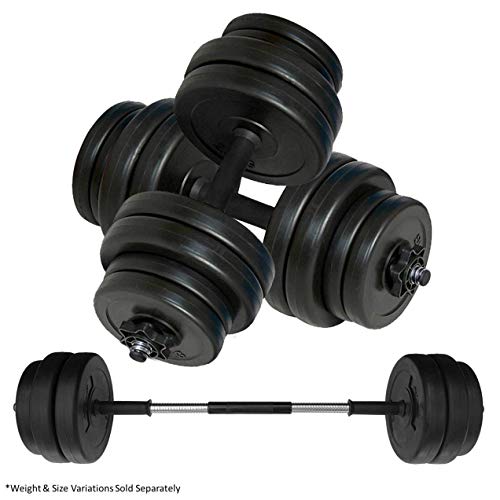 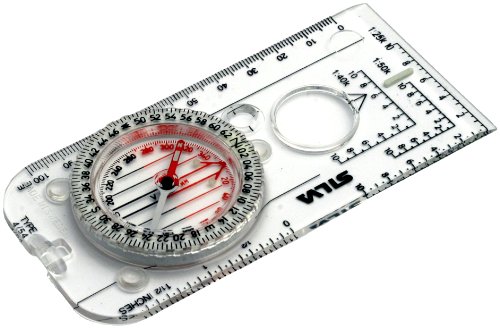 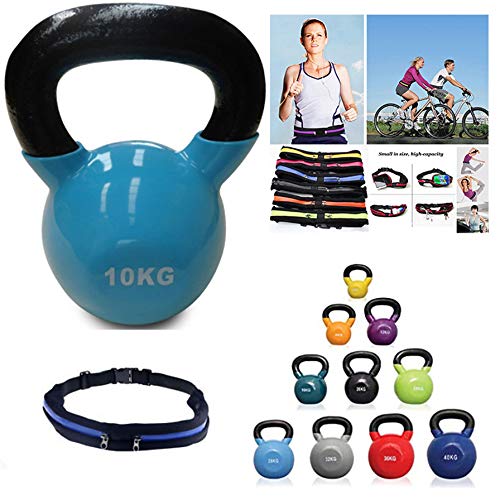 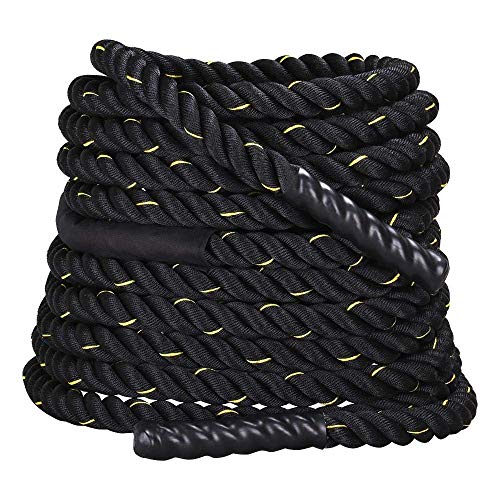 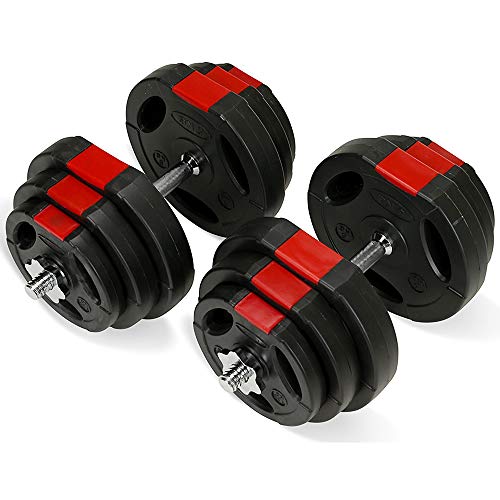 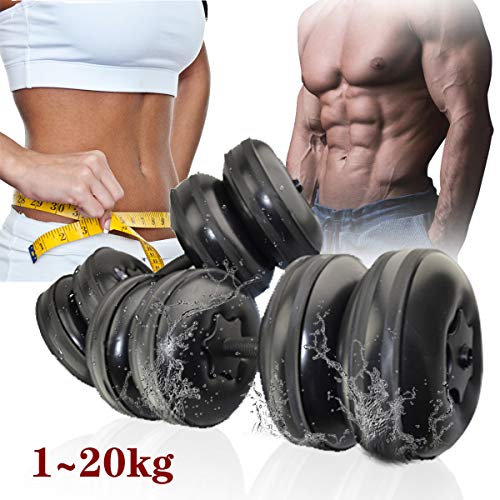 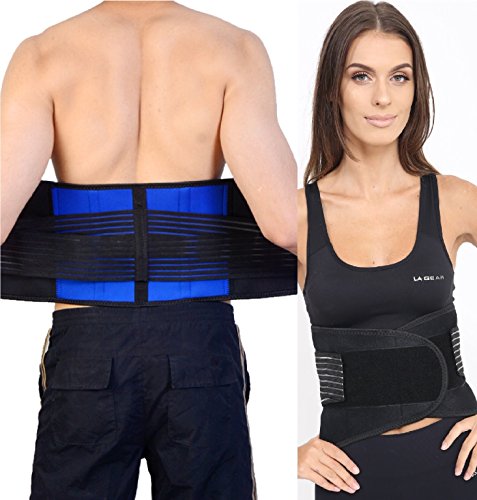 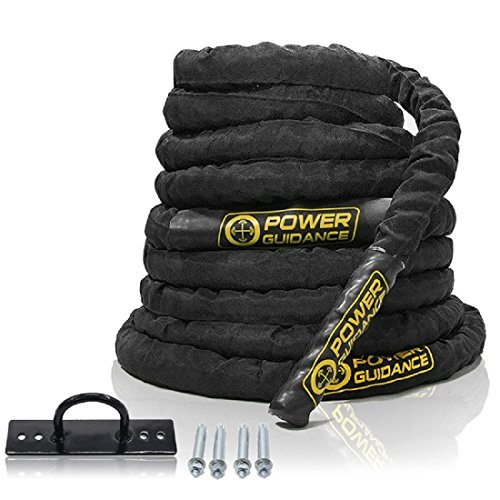 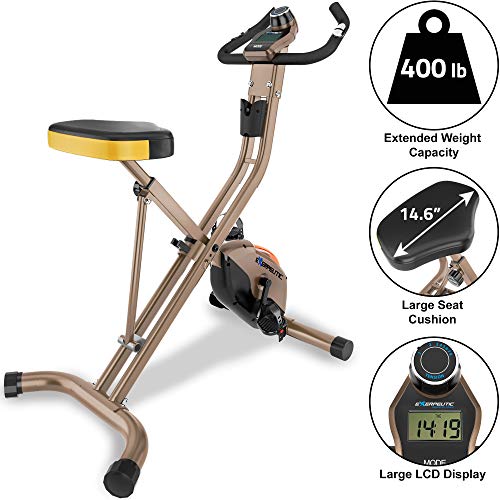 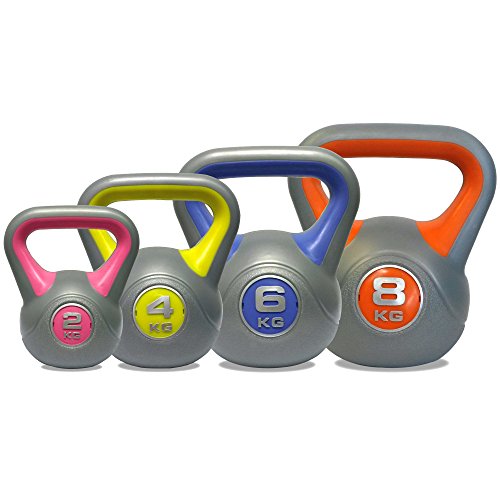 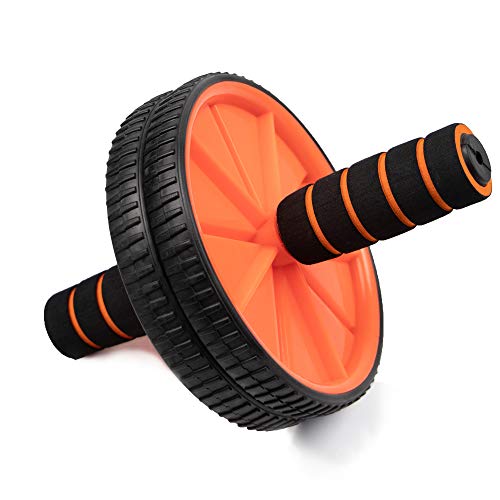 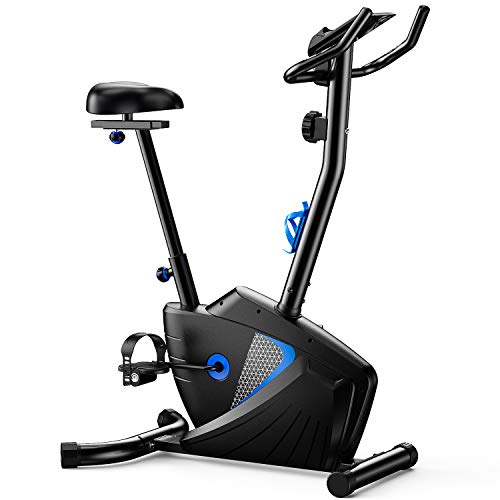