A new study suggests that the use of fitness gadgets, such as Fitbits, makes teenagers less likely to exercise.

There was a significant increase in the number of Fitbits sold to teenagers last year, however a study from Brunel University has found that wearing one of these devices for eight weeks actually made teenagers less likely to exercise.

The study looked into the effects of Fitbits on 84 Year 9 pupils form both the South-East and North-West of England.

The researchers found that wearing a fitness device made the teenagers feel less confident about their abilities, as well as being less connected to their peers. Many of the participants in the study also felt that they had less choice in when and how they could exercise.

Many of the participants saw a short-term boost in their activity levels, but many became bored shortly afterwards, with levels of physical activity declining after a month.

“I did it for four weeks, and then the last couple of weeks I just sat at home all day,” one participant said.

Fitbits enable the user to set up ‘friendly competitions’ between themselves and other users, with this intended to motivate the user into exercising more. However, the Brunel study found that, while many of the participants used this feature, it meant that they felt less motivated to exercise and added to their guilt over failing to do so.

Charlotte Kerner, who conducted the research, said that peer comparison was a key factor in undermining pupils’ motivation. “There wasn’t a desire for our participants to be more active for themselves and their own goals, or for fun,” she said. “It was simply because they wanted to beat their mates.”

She said that the Fitbit’s predefined daily target of 10,000 steps was also demotivating: “They strived to achieve it, but would often fall short. This made them feel really bad about themselves, and put them off exercise.”

The researchers said that they believe it would be more effective if the digital technology was to be used by PE teachers to enable them to provide specific goals for individual students, rather than the students using them for a generic exercise plan. 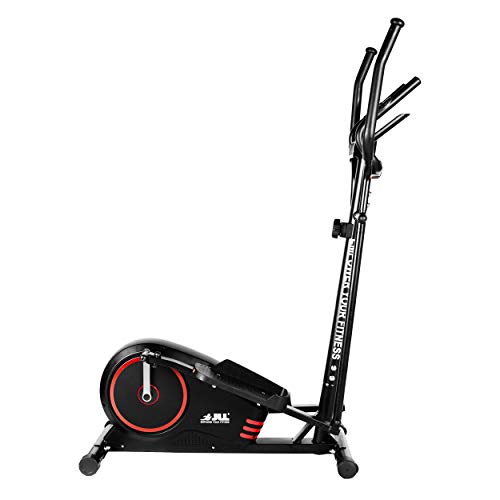 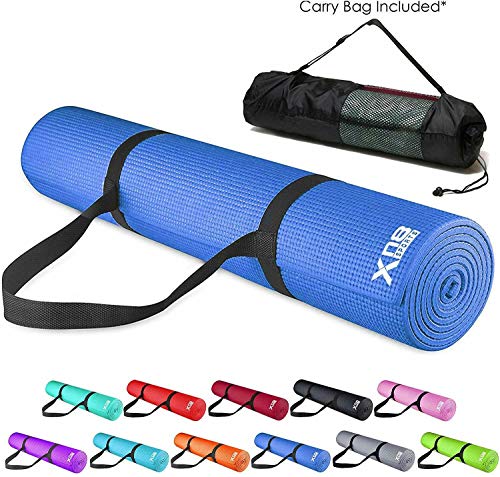 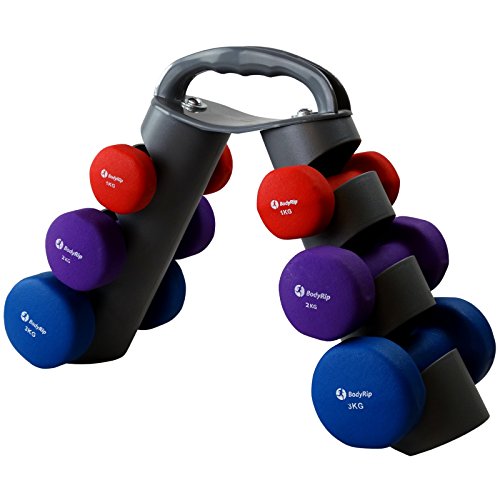 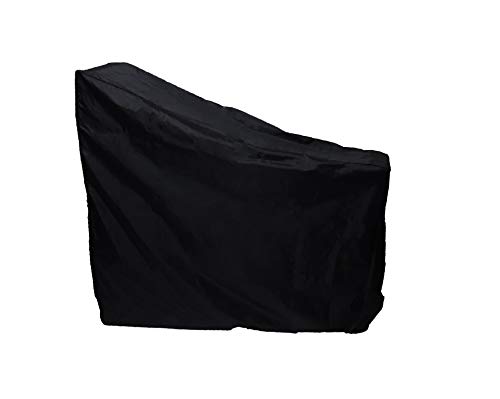 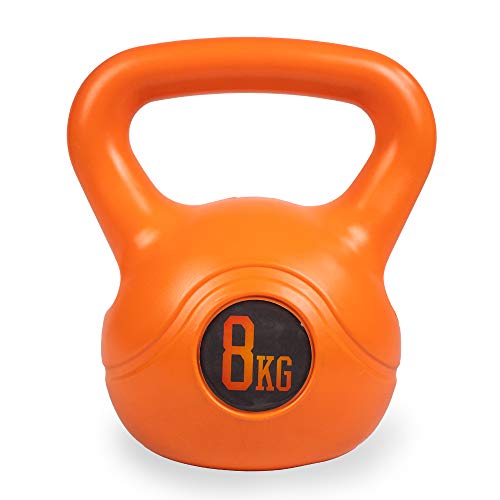 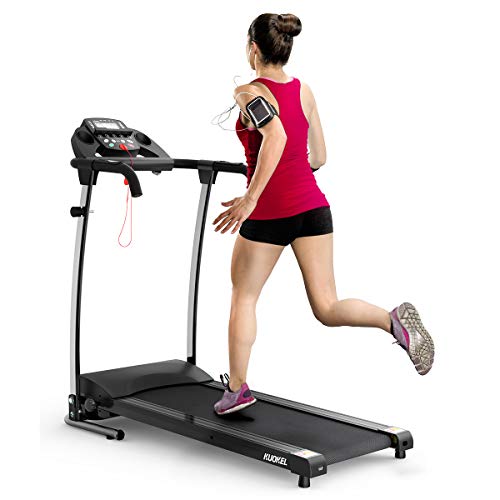 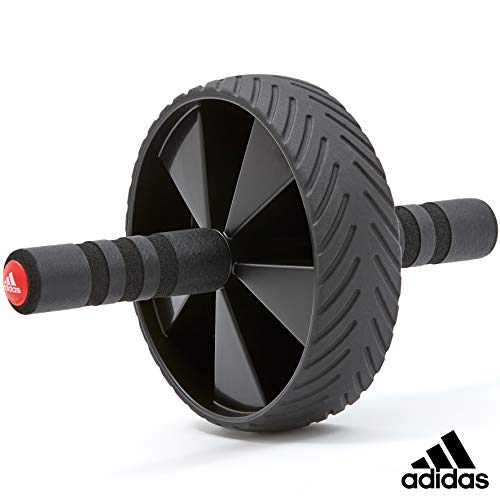 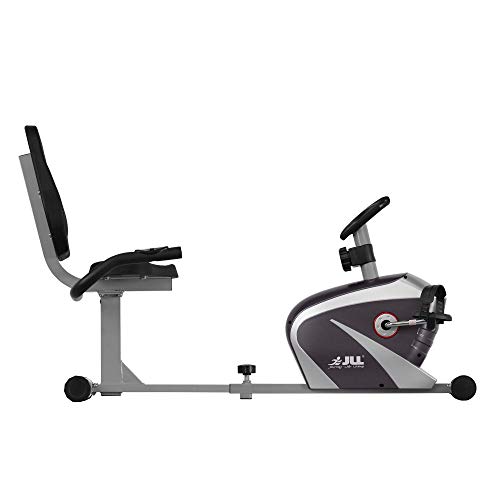 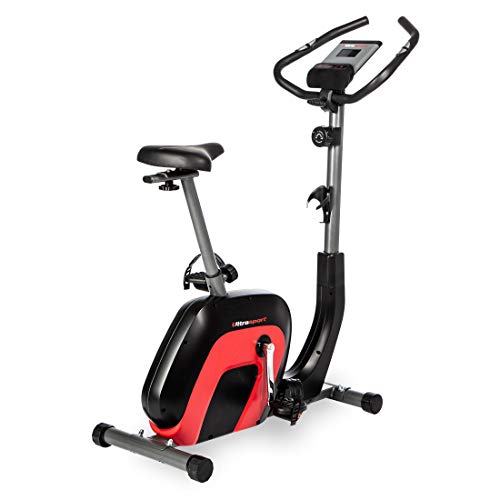 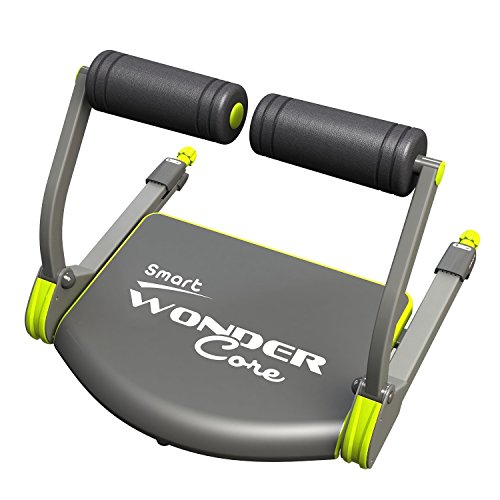 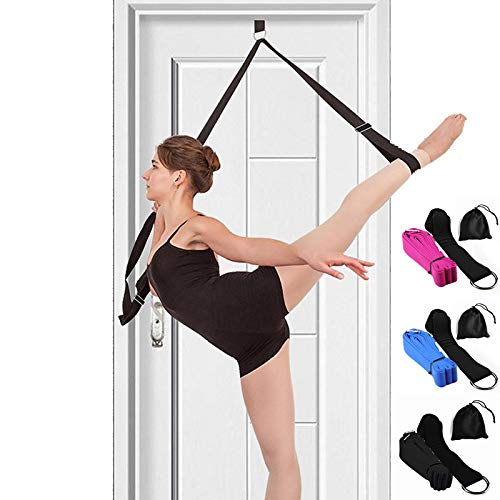 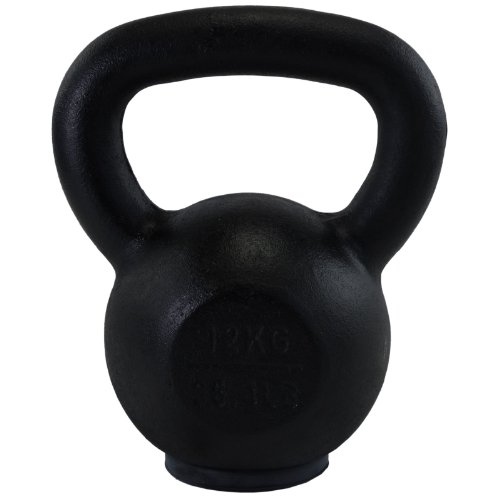 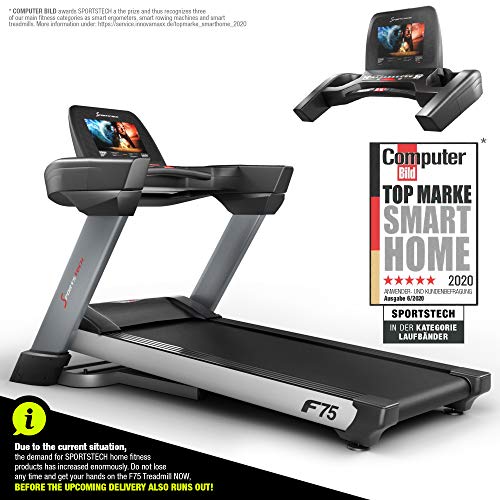 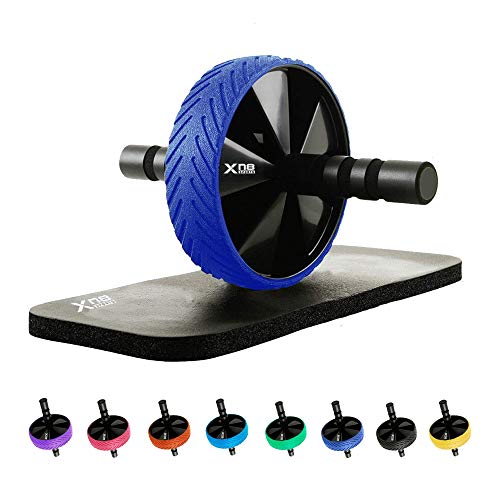 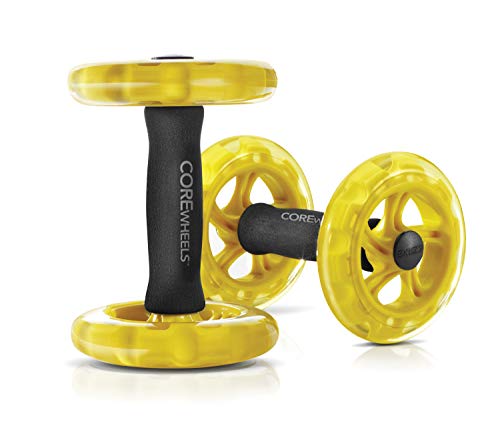 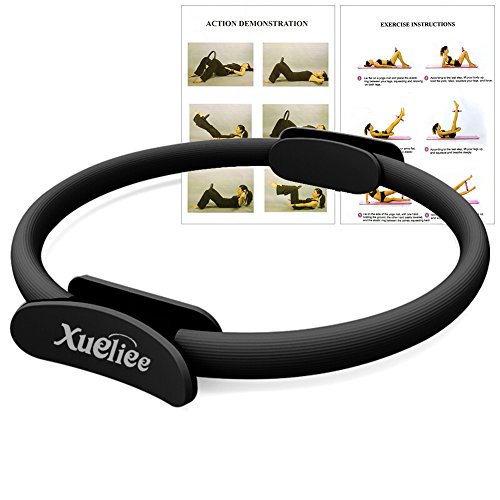 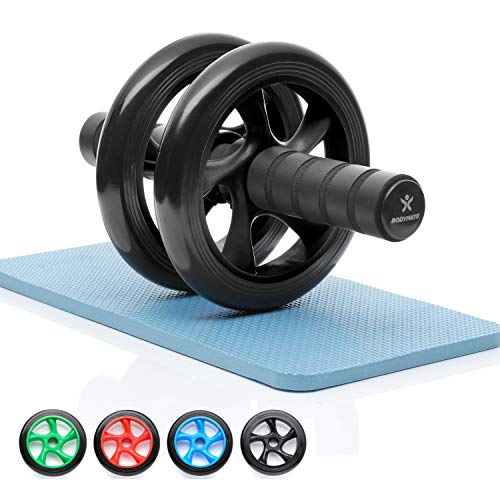 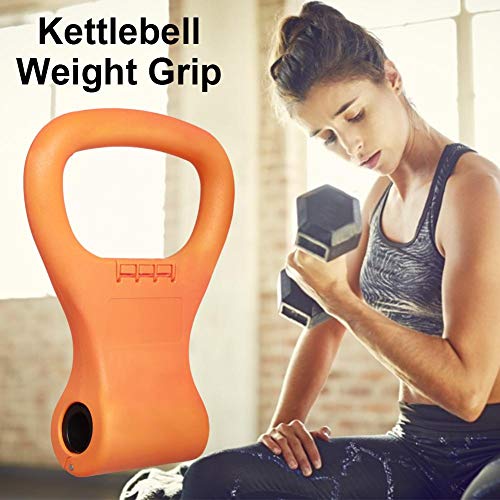 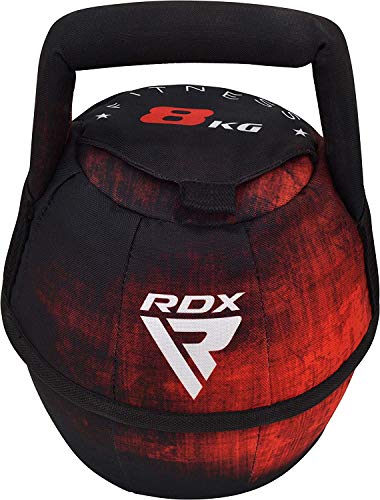 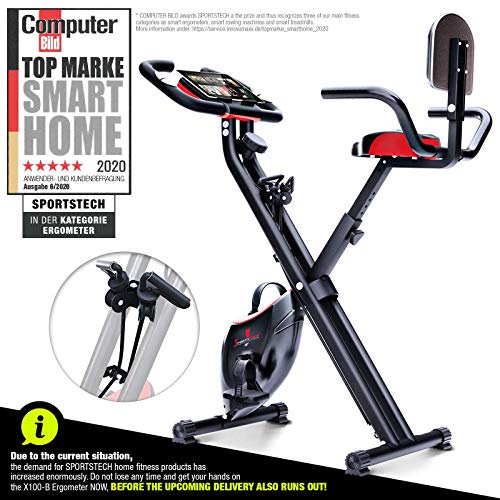